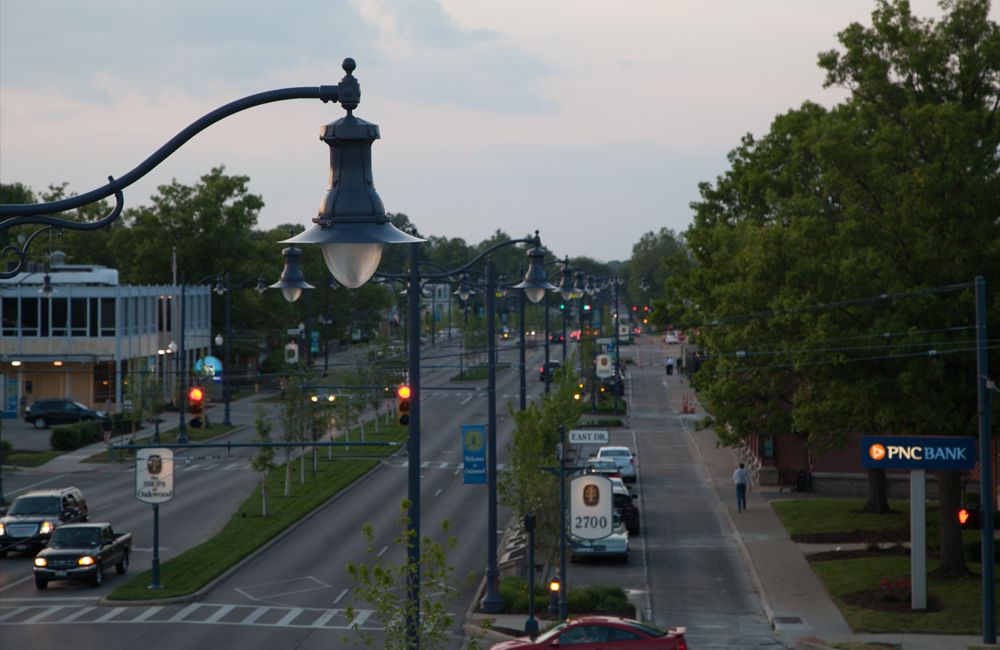 The February/March Oakwood Scene city newsletter included an article about a large storm sewer improvement project planned for construction in 2023.  It is titled the Far Hills Storm Sewer Reconstruction.  This stormwater infrastructure improvement project will take place on Far Hills Avenue around Greenmount Boulevard; on Dellwood Avenue between Far Hills Avenue and East Schantz Avenue; on Forrer Boulevard between Far Hills Avenue and East Schantz Avenue; and along a section of Devereux Drive north of Forrer Road.  The existing storm sewer system in this area is reaching the end of its useful life and is in need of replacement.  Engineering design work for the project is underway with the first phase being a comprehensive land survey of the area.  Engineers and surveyors from LJB Inc. will be in the neighborhoods described above from time to time as the work is performed.  The survey work will generally be limited to the public rights-of-way along the sections of roadway mentioned above, and through utility easements, particularly in the area west of Greenmount Boulevard between Far Hills Avenue and Devereux Drive.  Questions about the project should be directed to Engineering Technician Tom Long at long@oakwoodohio.gov or Public Works Director Doug Spitler at spitler@oakwoodohio.gov, or by calling (937) 298-0777.