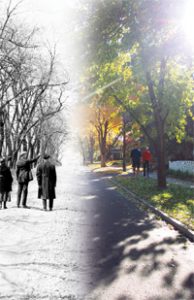 Living in Oakwood means being part of a rich history. In the city's 100+ years, it's been home to technological and business innovators like Orville Wright - whose Oakwood home, Hawthorn Hill, is part of the National Aviation Heritage Area that recognizes the Dayton region as the birthplace of powered flight. Oakwood was also home to John H. Patterson, the visionary founder of NCR Corporation. Oakwood civil engineers, working in the aftermath of the tragic Dayton flood of 1913, helped develop modern levee and flood control systems that were implemented to save lives and property in riverside communities around the world.

Oakwood's history is focused on community, family, and quality of life. Scouting is big here, with Oakwood's Troop 101 being one of the first chartered by the Boy Scouts of America. Tradition has it that the blue and gold of the Cub Scout uniform were drawn from Oakwood High School's team colors. The first Soap Box Derby took place in Oakwood, too. 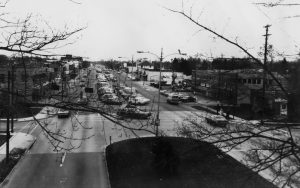 The 400 homes in Oakwood's Schantz Park, an entire neighborhood listed on the National Register of Historic Places, are a textbook of architectural styles from the flourishing turn of the 20th century. The Oakwood Historical Society's Long-Romspert Homestead, a living history museum, offers a glimpse of everyday life in America over the centuries. But your home doesn't have to be listed on the Register to have the sense of history that comes from generations growing up in Oakwood, leaving for a time for college or career, and then returning to raise families or settle into active retirement.

In truth, Oakwood has never been about history for history's sake. The community looks back with pride on a long tradition of forward thinking, a tradition you'll step into when you cross the welcome mat. Come home to Oakwood, and make some history of your own.Today, city services go beyond the traditional, to include back door refuse and recycling collection and snow removal on public sidewalks. Public tennis courts, gardens and parks are among the finest anywhere. 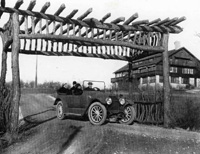 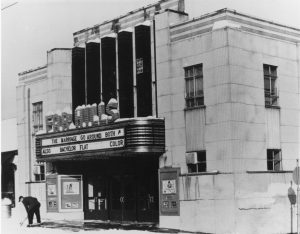 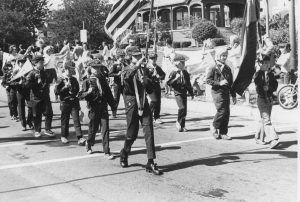